Recently, I had the privilege to teach Deliberate Creativity for a group of leaders at the Mayo Clinic, recognized as the best hospital in the world.

Since I was a kid, I’ve been intrigued by the Mayo Clinic for their innovative health care practices and their ability to figure out things that no one else could. It was an honor to work with them. I have a personal connection to the Mayo Clinic and this is the story I use to open the program. 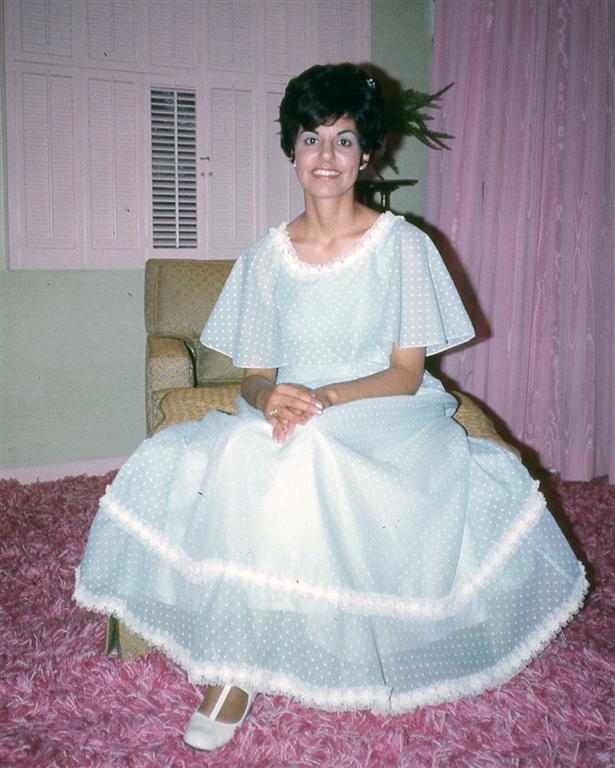 This is a photo of Frances on her wedding day in 1973. She was 29 years old. For the previous 15 years, Frances had suffered headaches that grew in severity. Her husband Ron recently told me they were so bad she couldn’t do anything but sit in a dark, quiet room and be very still, often for hours. They didn’t come every day, but she never knew when they would begin. Multiple doctors told her to just take it easy and decrease stress in her life. In fact, in 1961 during her freshman year of college, one doctor looked at her and said, “if you are worried you have a brain tumor, you don’t.”

Finally, a few months after being married, Ron, Frances, and Frances’ parents drove a motorhome from Orlando, FL to Rochester, MN to visit the Mayo Clinic. The Mayo Clinic had a worldwide reputation as one of the best hospitals in the world. Filled with hope and trepidation, the four traveled over 1,400 miles seeking answers. 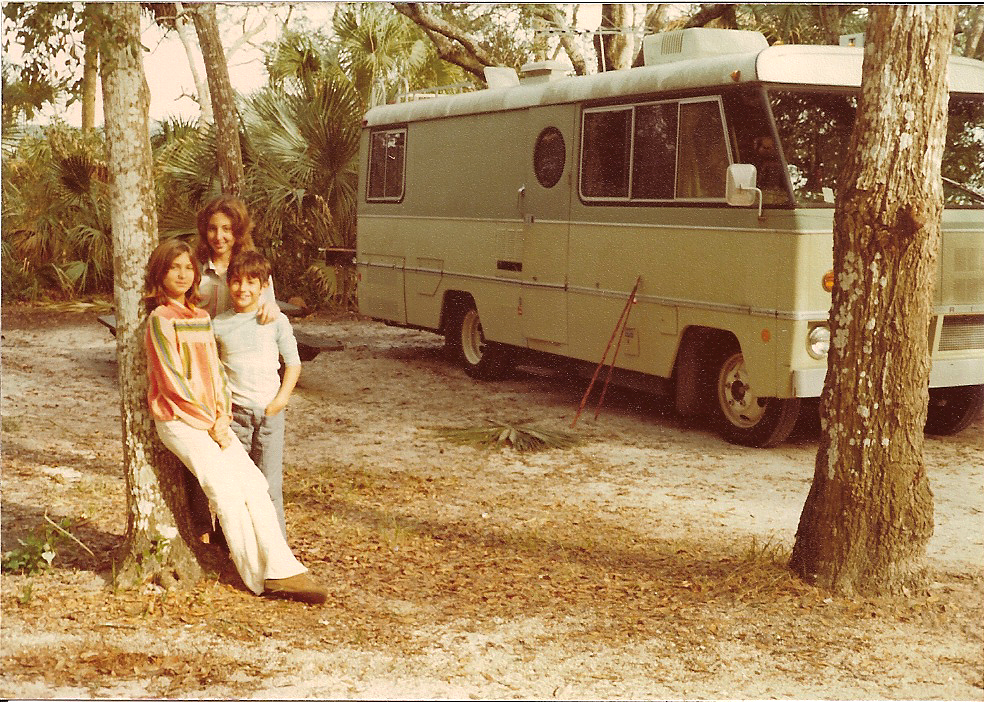 Mayo Clinic’s approach to medicine was completely different from other hospitals. Doctors with various specialties were assigned to a patient and they consulted together to determine the diagnosis and treatment. The focus was always on the patient, not about being right or about egos. Patients didn’t travel to the doctors, but patients stayed in one location and doctors came to them.

The doctors were collaborative and open, they listened and learned, and they explored possibilities together.

After a myelogram and other various tests they determined Frances had a brain tumor and they needed to operate. In preparation, they shaved the back of her skull.

Then, on July 19, 1973, Dr. Richard H. Miller assisted by Dr. David Piepgras removed Frances’ tumor. It was 5cm x 4cm x 3cm, about the size of a large egg or a small pear. In the middle of the surgery they tested the tumor for cancer.

In 1905, the Mayo brothers hired pathologist Louis Wilson and within months he had developed a new lab technique to quickly determine if a tumor was cancerous. The new test took 2 minutes. He also relocated the lab next to the surgery wing for easier access. These two changes meant they could determine if a tumor was cancerous in the middle of a surgery. This prevented patients from needing a second (or even third) surgery later.

After Miller and Piepgras removed Frances’s tumor, it was taken next door to the lab for processing.

The tumor was benign.

A few days later Frances asked Dr. Miller if the surgery had really been necessary. He said, “Yes, pretty soon you were going to go to sleep and not wake up.”

Frances had no long term effects from the tumor or surgery. In fact, two weeks later they were back home in Orlando. Frances was feeling well enough that she helped Ron pressure wash the roof of their house. While on the roof, Frances’ mom Mary pulled into the driveway. Seeing them both on the roof she jumped out of her car and starting yelling, “Frances, what do you think you are doing? You get down right this minute!“

I am forever grateful to the Mayo Clinic because Frances and Ron later went on to have 3 kids. I was their first.

Without removal of the tumor, my mom would most likely have died.

Thank you Mayo Clinic for saving my mom’s life. It is because of you that I exist.

It was a privilege to work with leaders at the Mayo Clinic and teach them the Deliberate Creative process to help them continue to innovate and save lives. Innovation is not just a “nice to have.” It makes a difference in people’s lives every single day. Has your life ever been saved by an innovative approach, product, or process? If so, I’d love to hear your story!