How Sears Went From Innovative Powerhouse to a Bankrupt Embarrassment

At the turn of the 20th Century the United States was in the midst of the industrial revolution and cities had become bustling hubs of commerce. However, millions of Americans still lived on rural land with little access to the cities. Before cars and roads were commonplace, a big problem for those in rural America was gaining access to goods that were sold in stores in the cities. Without cars or even roads, getting to a store to buy items such as clothes, household goods, tools, sewing machines, and linens was a significant journey. What might be a two hour drive today, would have been a 2-3 day trek on a horse. 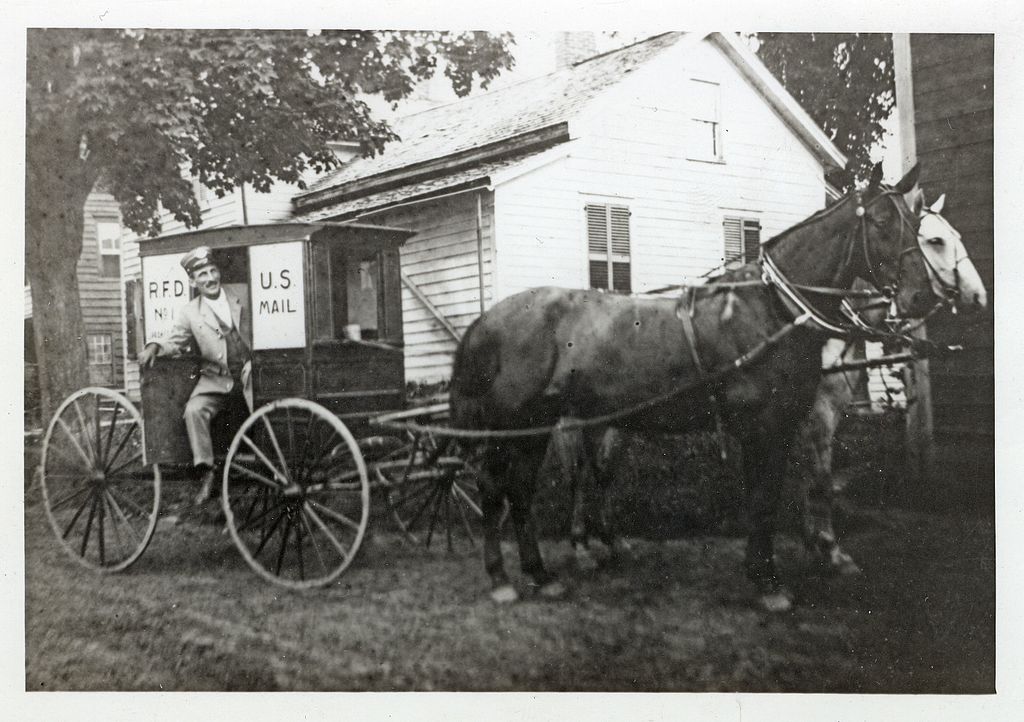 Sears, Roebuck, and Co. was keen to capitalize on this well-developed system and in 1897 launched their first catalog. By capitalizing on the postal service they could get their products to people anywhere in the country. By 1909 the catalog was over 500 pages. You could buy anything in the catalog – a house, a wedding dress, guns, kitchen implements, hair brushes, shoes, watches, and much more. Sears continue to be known for innovation into the 1980s. AllState Insurance, the Discover credit card, Coldwell Banker Real Estate, Kenmore appliances, Diehard batteries were all spawned from Sears. 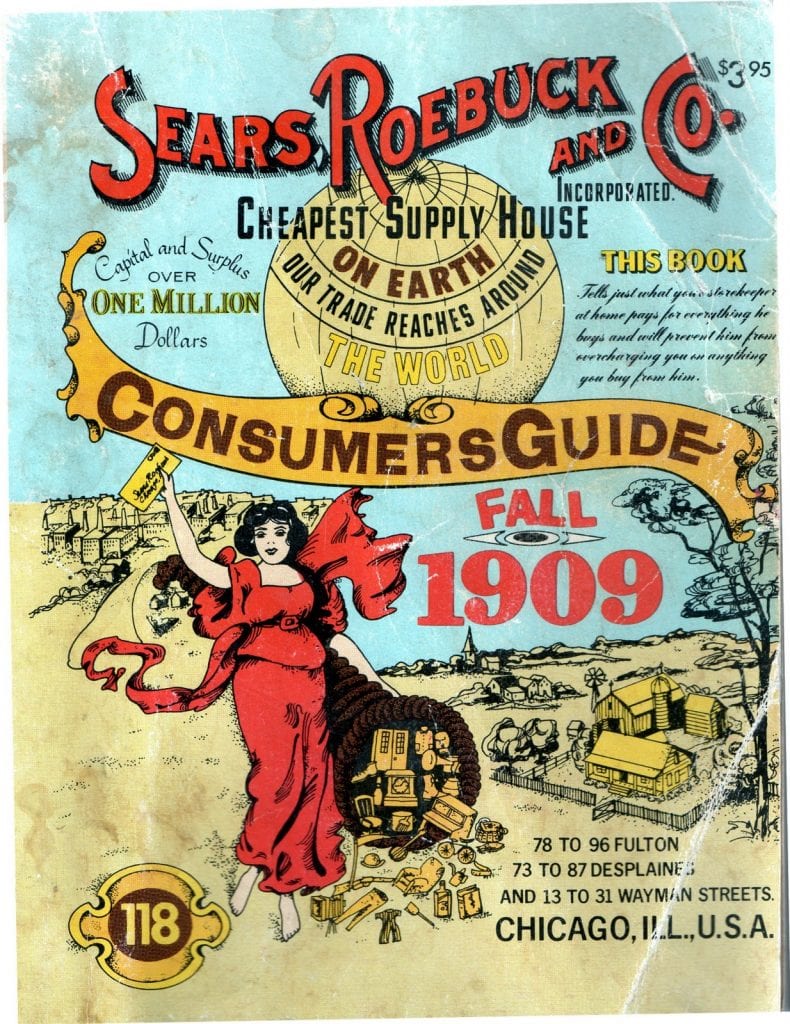 Finally, in 1993, Sears closed their catalog to respond to the shifting needs of the country. By the 1990s shopping malls were popular and the catalog had run its course.

By 2010 Sears had grown to 3500 stores. However, they failed to capitalize early on the new innovation at the beginning of this century – the internet. They could have easily become the Amazon.com of our day. Instead, they got complacent, ignored the trends, and focused on doing more of the same. By 2017, they had dwindled to 695 stores. In October 2018, they filed for bankruptcy with an $11 billion debt and an American institution was lost. Their inability or unwillingness to innovate meant they slowly withered away and became irrelevant.

Recently, I shared this story with a group of leaders from the Mayo Clinic during a Deliberate Creative training. At the break, one of the leaders told me about an experience she had with Sears. In 2001, she was working for a consulting company hired by Sears to help them figure out what to change in order to respond to customer needs. Her group recommended Sears drop their soft lines (e.g. clothes, hosiery) and focus more on their hard lines (e.g. tools, appliances). As she told me this, I thought, “yes, of course. That’s excellent advice.”

Sears was known for their Craftsman tools and their excellent appliance department. It had been THE place to go for tools. I still have some Craftsman screwdrivers from the 1970s that I use. On the other hand, the clothing department hasn’t changed much since the 1980s! They would have done well to heed this advice and focus on their strengths.

Sears ignored this advice and the following year they poured money into advertising for their soft lines. What if Sears had listened to this advice and focused more on tools and appliances? Would they have become Best Buy instead of becoming irrelevant?

Unfortunately, this story is all too common. There are thousands of examples of businesses and organizations who slowly withered away and became irrelevant because they were either unable or unwilling to innovate and change.

It’s easy to stay the same. Innovation takes time and energy and you don’t know what the outcome will be. There is a risk with being innovative. Actually, the greater risk is in doing nothing. If you stay the same, you are guaranteed to become irrelevant. It might be a slow process, as was the case with Sears, but it will happen.

I’ve found that many businesses want to be innovative, but don’t know how. This is my specialty. If you want to learn how to be innovative, let me know. I can teach you, your team, and your organization a process to help you generate and implement creative ideas.

A Narrative History of Sears

When the Sears Catalog Sold Everything from Houses to Hubcaps, History.com